What was your first console? (1 viewer) Nowadays, you see a lot of people own a console in their room. Whether be a Wii or a PS4, or even a retro console! There are several people in the world who own (almost) every console (not a fan collecting a bunch of unfamiliar consoles lol), and people who own specific consoles. So what was your first console? Was it a Nintendo Gamecube? Was it a fancy-looking old-classic Gameboy? Was it a Nintendo 64 where Mario Kart 64 was addicting as hell? Post your first console below, and if you desire, post a picture of it!

My first console, unfortunately I don't remember if I'm correct, was a Nintendo Gamecube with Mario Kart Double Dash!! Man, that game is so fun. I used to play for hours, I struggled to unlock everything and create ghost records on time trials. Used to play VS race and battle, talk about battle; now THAT was absolutely fun! Especially driving nuts on several battle courses where you could go inside pipes and fly out the pipes above you and using your items towards the pipes, or trying to hit your opponents on Luigi's Mansion where you could drive inside the hallways while the awesome soundtrack was playing. Truly epic. Remember racing on Bowser Castle where the mechanic Bowser was spewing gigantic fire balls towards you? So epic, so much chaos, it was extremely fun. My childhood went by way too fast. A friend of mine still has this game and it brings back memories, good times good times.. hehe.
Reactions: Plex 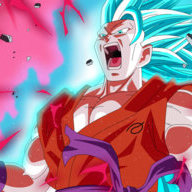 My first consal was a GameCube to I got with super smash bros melle I had so much fun playing it
Reactions: Plex
T

believe it or not, my 1st console was the Wii in 2013! I am fairly new gamer compared to most of you guys

omg I can't even remember what it was called... it was like a Gameboy Advanced or something like that??
Reactions: Plex and Lycan

My first console was a Playstation 2 I believe. Officially my first one was a joystick with one stick and one button does that even count?? xD
Reactions: Plex 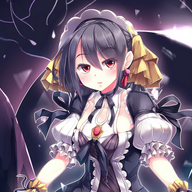 Tried going against my own soul's warning

My first console was the wonderful and amazing machine called the Nintendo 64.

I never owned a Gamecube, ever
Reactions: Plex 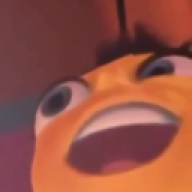 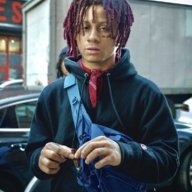 Hm. If I remember correctly, I think my first console was the Nintendo 64. Only game I had for it was literally Super Mario 64. Ahh christ that game was so fun. I would always play that first sliding level in the game, I.. wouldn't stop playing it for hours like seriously lmao, but I did some other levels too, whenever I stopped feeling like going back to that slide lol.
Reactions: Plex

PlayStation. Wow, how did I still remember my first console?

FireRach said:
PlayStation. Wow, how did I still remember my first console?
Click to expand...

Nintendo DS, with Pokemon and Mario kart DS. Then wii, that's all I have.

FireRach said:
PlayStation. Wow, how did I still remember my first console?
Click to expand...


Which one did you have o:

My first console was the Nintendo 64 I would always play MK64 all the time, it was my favorite game for N64. No wonder why I like N64 Bower's Castle for Mkwii I played it all the time
OP

You have Gameboy Advanced, Color and so on. xP

I see most people got their first console being a Nintendo, interesting!

Except me :c rip 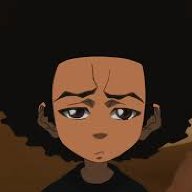 My first Nintendo Console was the Gamecube back in 2005 with Mario Party 5 as my first game for the system...i still love to play Gamecube games a lot, there still there, in my drawer, waiting to be played 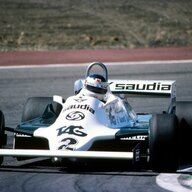 First console: I got my Wii in 2008
DSi in 2009
GameCube (I don't have anymore) in 2009-2011
PS3 in 2012
All for Christmas of the years listed except GameCube may have been for my birthday in October of that year.
Idk why I even wanted a GameCube in the first place because I could just play my GameCube games on my Wii xD

What’s in your Switch Library?

Introducing: me, i guess

What was your first nintendo console?